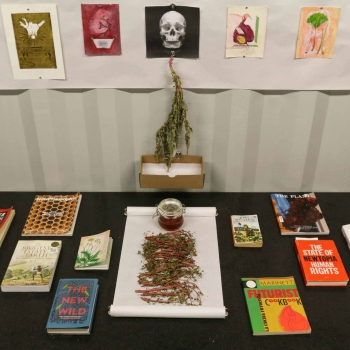 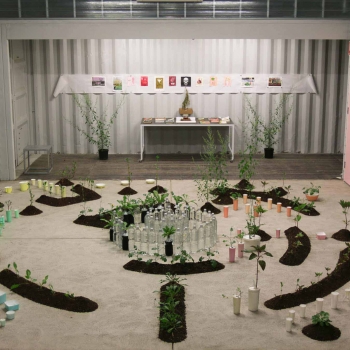 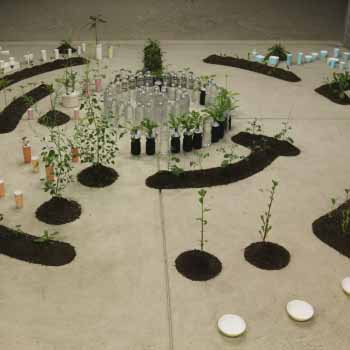 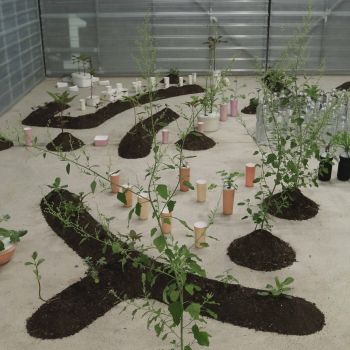 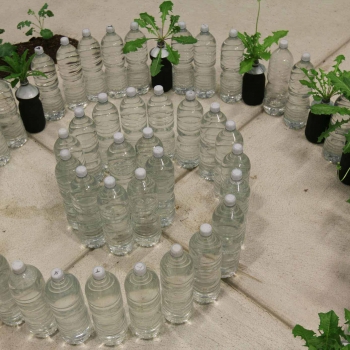 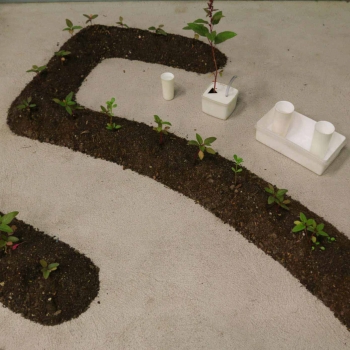 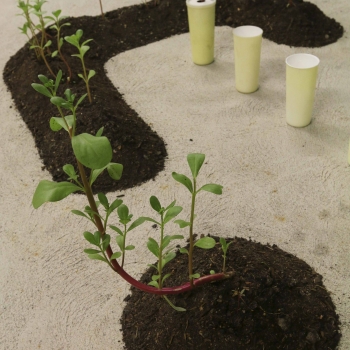 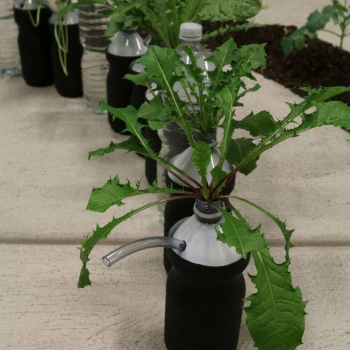 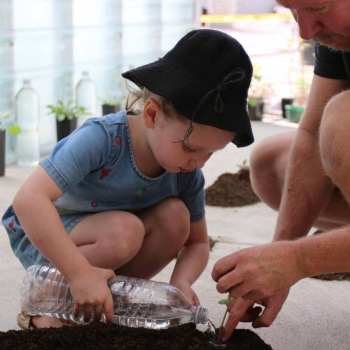 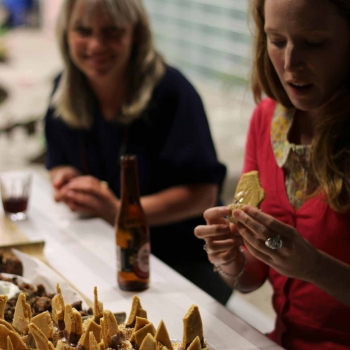 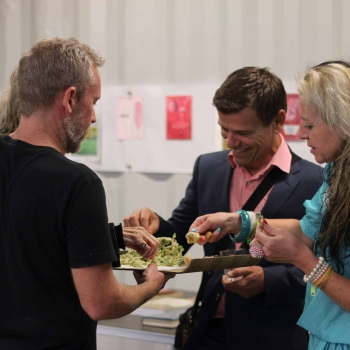 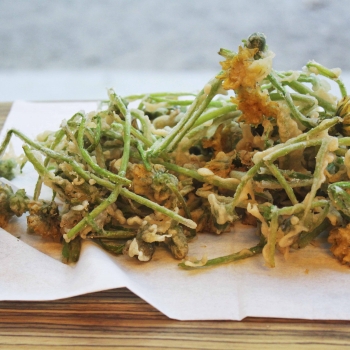 Contingency was a multi-faceted residency project undertaken at Testing Grounds, Melbourne. The project included an evolving mixed media archive, a studio garden installation and finissage with dishes prepared from the 6 species of common edible garden weeds growing in the installation.

This work contributes to my ongoing research on food sustainability, alternative agricultural practices and biodiversity in the urban ecology. It followed an earlier project The Citizens Horticultural Advice For The Right To Food Bureau with the public invited to make clay seed bombs to take home and/or sow in a public space of their choice that was documented on a map, with the aim of creating a guerilla garden network of crops to harvest and cook at Testing Grounds. Ironically, Melbourne’s consistently hot and dry summer of 2016-17 decimated the plants and forced me to cultivate them in the studio. My network of ‘almost’ urban farmers were instead invited to participate with the evolution of the labyrinth weed garden throughout the residency.

I utilised Testing Grounds public program and open days to engage the public with the project development, from planting seedlings to re-purposing single use plastic water bottles and obsolete Tupperware brand containers as self-irrigating wick pots. The mixed media archive included drawing, seed, plant matter and diverse books on global power systems, indigenous agriculture practices, essays on environmental philosophy and biodiversity and sustainability in the face of climate change, to The Futurist Cookbook by Thomasso Marinette, a mid 20th Century CWA cookbook and a guidebook for wild edible weeds and their ethnobotanical context.