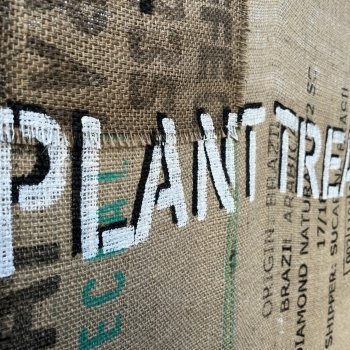 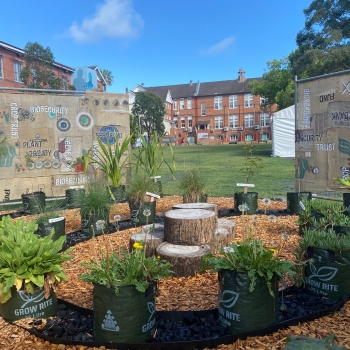 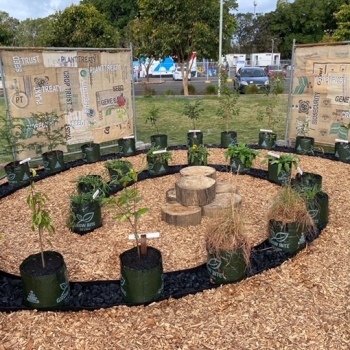 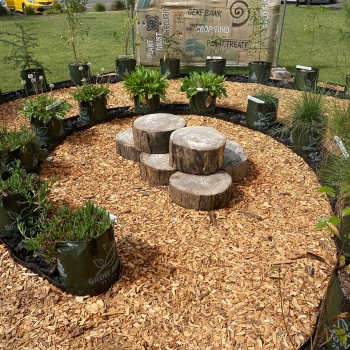 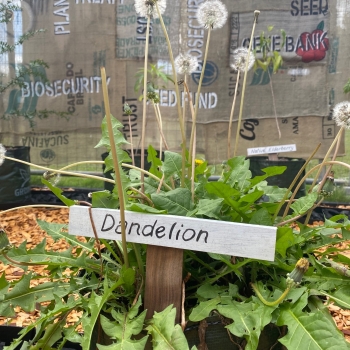 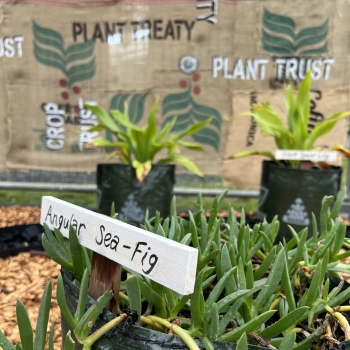 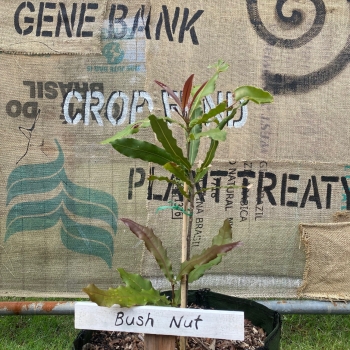 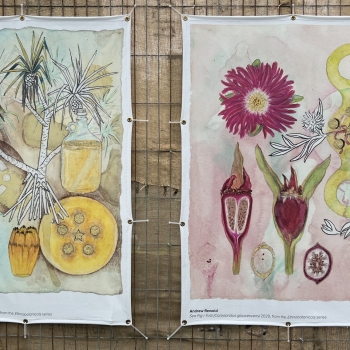 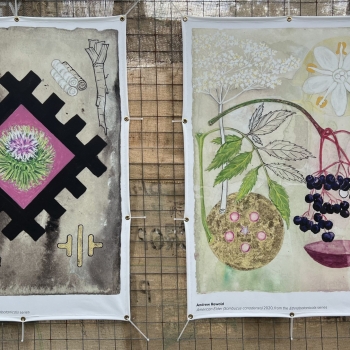 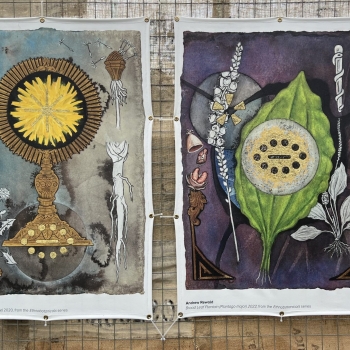 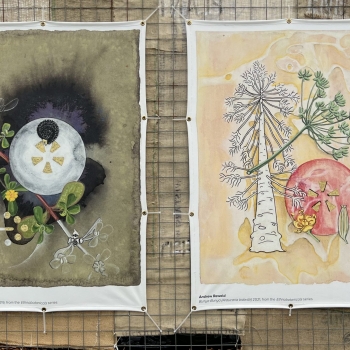 Plant Treaty is a temporary garden installation in the grounds of Lismore Regional Gallery.

The garden symbolises continuity and respect for plant knowledge amid times of great cultural and climate change. In this garden on Bundjalung country, locally endemic edible plants, and endangered or threatened native species sit alongside Eurasian food and medicine plants classified weeds in Australia. Plant Treaty is an interactive space to consider the environmental, historical and cultural significance of both native and introduced species in eco-reparation, agriculture, foraging and fermentation practices. Surrounding the garden are artworks from the Ethnobotanicals series – plants foraged, cultivated, cooked or fermented during community engagement projects between Australia and my ancestral homeland of Germany. Two artworks were created in response to engagement with Arakwal Bundjalung woman and plant knowledge holder Aunty Delta Kay.

This project is underpinned by long-term Indigenous and non-Indigenous collaborative engagement in the Northern Rivers, revealing connections to place, while highlighting our paradoxical dislocation from the land and the urgency to reconnect. The Plant Treaty installation replaces an exhibition originally planned inside Lismore Regional Gallery, but was reinterpreted as an outside project due to catastrophic flooding that destroyed the gallery prior to the exhibition in March.